If the trailer is any indication, the pilot episode of Mohawk Girls will be well worth the watching:

Described as “a half hour dramatic comedy about four young women figuring out how to be Mohawk in the 21st century,” the Rezolution Pictures production is written and directed by Gemini-Award-winning artist Tracey Deer who is, naturally, Mohawk herself.  (Be careful not to confuse this show with the 2005 documentary of the same name by the same director.) 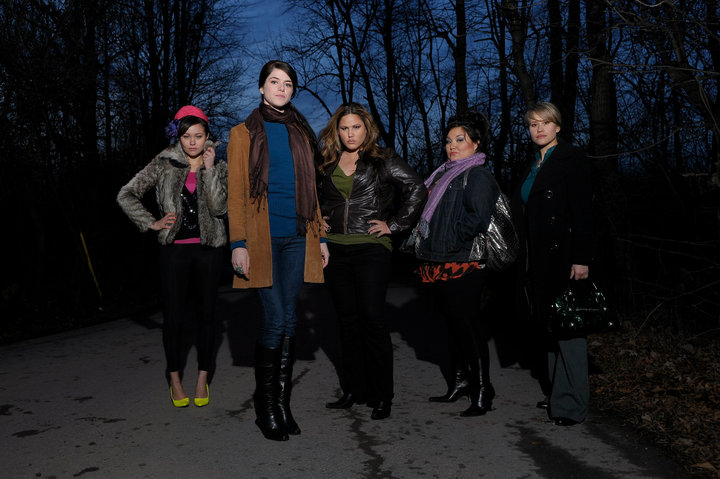 According to its Facebook page, the show has its debut broadcast on APTN on Oct. 8 @ 12:30am, a late-night slot that may have something to do with its being dubbed “Sex and the City – Mohawk style.”