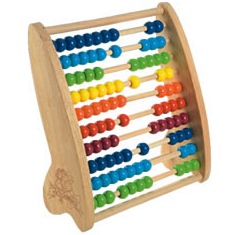 Barely two days after MEDIA INDIGENA wrote about possible efforts by Indian & Northern Affairs Canada (INAC) to oversee the process of verifying Métis identity, leaders from the affected groups have come out swinging.

CBC News writes that Manitoba Métis Federation president David Chartrand is “furious” and “determined to fight,” and quotes his description of INAC’s move as effectively “dismantling” decades of work carried out on behalf of his people.

Now, it’ll be interesting to see what numbers any INAC-driven identity-verification process would ultimately come up with for the overall Métis population. When that day eventually arrives, let’s make sure we compare it to the numbers asserted by organizations like the Métis National Council:

Like everything else, the devil is in the details: put another way, implementation or application is 9/10ths of any definition. This story could only just be heating up methinks.