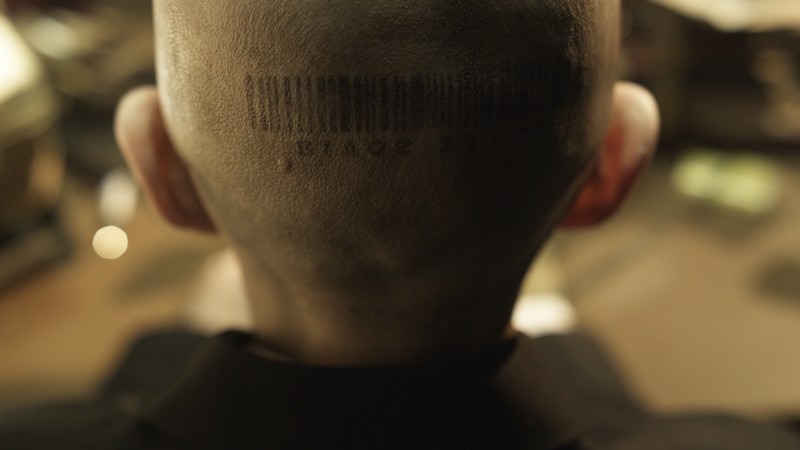 As promised, here are all the Indigenous artists screening at this year’s Toronto International Film Festival (TIFF), which gets underway Thursday, Sept. 9 and runs for a total of 11 days. Non-Torontonians should look for these movies down the road at an Indigenous film festival near you, if not a mainstream theatre. Each film title link will take you to the TIFF site, where time, dates and venues are listed.

There are also films featuring Indigenous peoples or themes as explored by non-Indigenous directors:

Other films that might resonate with Indigenous-oriented audiences include Marimbas from Hell / Las Marimbas del Infierno (farcical tale of traditional Guatemalan instrument’s jarring re-invention) and Amigo (one village’s experience during the early 1900s US occupation of Philippines) by the ever-excellent John Sayles.

[ Still from File Under Miscellaneous via twitchfilm.net ]