Rebutting the Rebuttal: ‘Disrobing the Aboriginal Industry’ Digs Up Debate 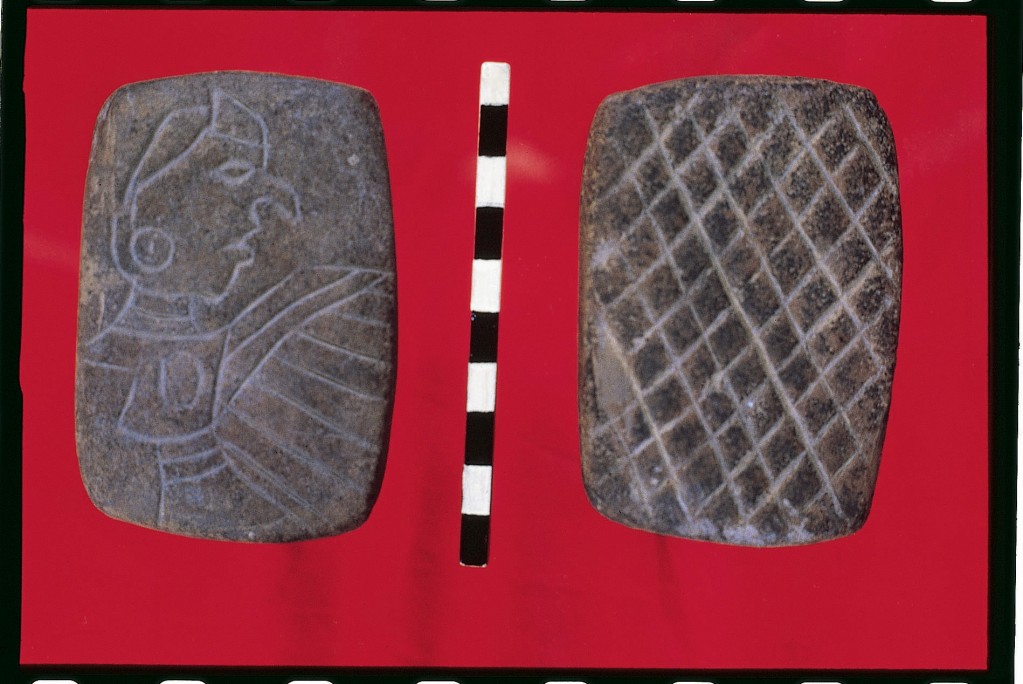 In this guest post, author Charles C. Mann responds to Frances Widdowson’s criticism of his book, 1491: New Revelations of the Americas Before Columbus.

Widdowson delivered her critique as part of a rebuttal to Niigonwedom Sinclair’s negative review of her book, Disrobing the Aboriginal Industry: The Deception Behind Indigenous Cultural Preservation. As part of her rebuttal, Widdowson hotly disputed Mann’s account of the ancient Cahokia mounds site (located in what is now the US state of Illinois).

Mann has reviewed Widdowson’s comments, and he submitted this response.


In her rebuttal, Dr. Widdowson wrote:

Take, for example, one of Mann’s flights of imagination about life on the Mississippi in 1100 A.D.  In this account, we marvel at the “city” of Cahokia with its population of fifteen thousand people and [writes Mann] “carefully located fields of maize; and hundreds of red-and-white plastered wood homes with high-peaked deeply thatched roofs like those on traditional Japanese farms.”

What was the technology that allowed for such accommodation? We are informed that the maize was weeded with stone hoes, but how were the homes built without saws or nails? What about the red and white paint?

His claims of these fantastic developments include that “Cahokia was a busy port,” even though the Stone Age technology present would only have been able to produce small boats limited in the distances they could travel (making a “busy port” unlikely in this context).

It should at least be recognized that Mann’s speculations with respect to Cahokia are exclusively based on the existence of large mounds of earth found at the confluence of the Missouri, Illinois and Mississippi rivers, the source of which is debated — either they were built (for no understandable reason) or they are natural formations.

I must confess that I was surprised to hear that Dr. Widdowson considers that the mounds at Cahokia might be “natural formations.” Literally hundreds of archaeological papers say otherwise.

If she is curious to learn more, she might read any of the important Cahokia books, including:

These are not “fringe” works, in any sense. Nor were their authors on the margins of scholarship. Fowler was, until his retirement, a prominent archaeologist at the University of Wisconsin; Pauketat is at the University of Illinois; the volume by Emerson and Lewis contains work by well-known researchers from across the country.

The question of whether Cahokia is anthropogenic or “natural” is so thoroughly settled that I suspect one couldn’t find a single peer-reviewed journal article asserting this point written in the last 80 years. Indeed, the popular science writer Robert Silverberg wrote an entire book about the controversy, which ended in the nineteenth century (it’s cited in 1491).

Dr. Widdowson quotes my description of Cahokia (p. 284), calling it one of my “flights of imagination.” From this, I gather she believes I made this stuff up. Had she looked at the endnotes, she would have found the source of that particular description: the five-author volume, Envisioning Cahokia (pp. 64-78). Had she gone to the library and looked at Envisioning, she would have learned, among other things, that J.R. Swanton‘s classic The Indians of the Southeastern United States — hardly an obscure source — has a lengthy description of research on Mississippian pigments and house colors, including those at Cahokia. She would also have learned that the first archaeological research at Cahokia using modern techniques, conducted by Harriet Smith in the 1940s, uncovered scores of wattle and daub houses. Hundreds more have been identified since then.

Wattle and daub houses are made by interlacing poles to create a wall (the “wattle”) that is filled in with mud mixed with grass and straw (the “daub”). It’s an excellent building material — indeed, it was quite common in Europe at the same time, with English houses as late as the Tudor period having wattle-and-daub walls. (Incidentally, this is but one of many ways that “homes were built without saws or nails” — metal saws and nails did not become common home-building tools in Europe until the seventeenth century.)

Unfortunately, wattle-and-daub is not especially good for floors, so the Cahokians used plaster — at least the most wealthy did. Pauketat, for instance, excavated the 17 large homes atop Kunneman Mound and found they had red, black, and yellow plaster floors. In the photographs, as I recall, some of the color is still quite clear.

If Dr. Widdowson would like, I could send her many citations for the remains of thatched roofs, and the evidence of peaked roofs, hipped roofs, gabled roofs, etc., at Cahokia. But all of this is what I meant by referring to plastered houses with thatched roofs.

Was Cahokia a busy port? Let me quote Fowler in The Cahokia Atlas (p. 201):

There was nothing like Cahokia for hundreds of miles, and even then its rivals were but pale reflections. People from as far away as the banks of the Wisconsin River to the north and the Red River to the south, the southeastern edge of the Great Plains, the Southern Appalachians, the Ohio River Valley, and the upper reaches of the great Missouri River all came to Cahokia with their special goods to trade or to pay homage to the power and rulers of Cahokia.

As for the idea that small boats with “Stone Age technology” cannot go very far, fortunately, it seems not to have discouraged the peoples who regularly went up and down the 3500-mile-long Amazon (you can go to the Goeldi museum at Belem, at the river’s mouth, and look at the goods from the Andes that were excavated from nearby archaeological sites).

What’s important is that here I am citing the most mainstream, dully conventional archaeological work. This is what you learn if you take
Mississippian Societies 101.

The material in my book is not “exclusively based on the existence of large mounds of earth” but on decades of fine scholarship and hard work by dozens of researchers. As I said, I have not read Dr. Widdowson’s book and know little of her work. But it does not give me confidence that she is apparently willing to publish assertions that a simple Google search would have disproven.

[ Image of Cahokia artifact via enjoyillinois.com ]

10 thoughts on “Rebutting the Rebuttal: ‘Disrobing the Aboriginal Industry’ Digs Up Debate”