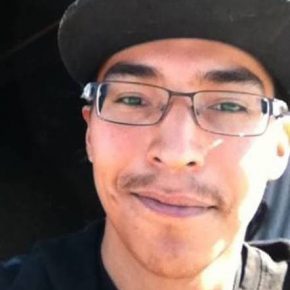 In the trial of Gerald Stanley, an all-white jury runs from justice 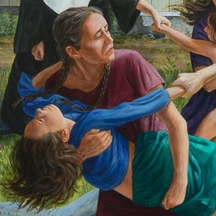 Kent Monkman’s Shame and Prejudice: A [Love] Story of Resilience

Spanning 300 years of colonialism across a range of time periods and themes, this exhibition is a love letter to the resilience of Indigenous people. 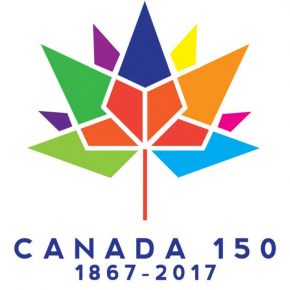 Their Country, Our Land: Why Indigenous peoples have a problem with #Canada150

Virtually from the start, Canada has defined Indigenous peoples’ very existence as the “Indian Problem.” But for us, it’s been “The Canadian Problem” we’ve had to contend with. 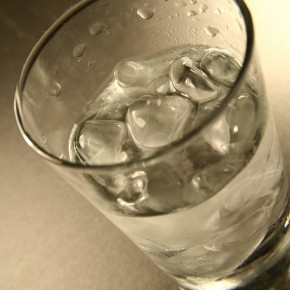 Update on ambitious crowdfunder in support of Shoal Lake 40 First Nation, a community whose water has quenched Winnipeg’s thirst for the past century, but are unable to drink it themselves. 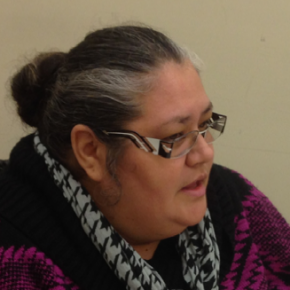