POLL: How should a BC Legion atone for publishing a joke about ‘beer-baiting’ and hunting Indigenous people to their death? 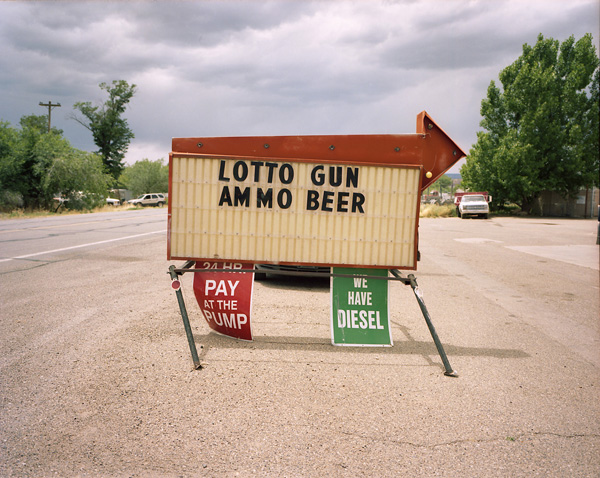 A Legion based out of Cranbrook BC is at the center of a storm over a racist joke printed in its August 2012 newsletter.

The joke’s premise features non-native hunters from two different Prairie provinces discussing whether it’s okay to pick off Indians with a rifle. After the one shows the other how it’s done and reassures him it’s perfectly legal, the ‘punchline’ comes when the other is arrested for shooting and killing an Indian — but only because he ‘baited’ him with beer. (To see the joke as published, APTN National News has posted a copy on its site.)

The resulting outrage over the newsletter’s contents prompted the national leader of the Royal Canadian Legion Gordon Moore to apologize, according to The Canadian Press:

Moore went on to express regret, both on his own behalf and “on behalf of those at the legion’s Dominion Command to those offended by the behaviour.”

As for the man responsible for the joke, Legion Sergeant-At-Arms and newsletter publisher Michael Landry, he later attempted to explain its inspiration and intention:

“The jokes in the newsletter are not there to demean nor belittle anyone. They are there to provide a laugh and that’s all. I am not a sexist, racist or a bigot and do not condone any such thing … Just to inform our readers a little about my heritage … [I’m] a bald, native, French, Irish Catholic, nudist, Canadian with a warped sense of humour.”

In any case, there have so far been no explicit words or acts of contrition from the Cranbrook Legion itself. Which got us at MEDIA INDIGENA curious: what, if anything, can the local Legion do to try and atone for this corrosive, hurtful act? Once again, we turn to you for your thoughts, via our latest poll, hoping you’ll take a moment to register your response. And if you can think of other ways to mend the undoubtedly raw relations that now exist between Aboriginal veterans of war in Cranbrook BC and the local Legion meant to represent and look out for all veterans, we invite you to share those ideas in the comments sections below.

2 thoughts on “POLL: How should a BC Legion atone for publishing a joke about ‘beer-baiting’ and hunting Indigenous people to their death?”