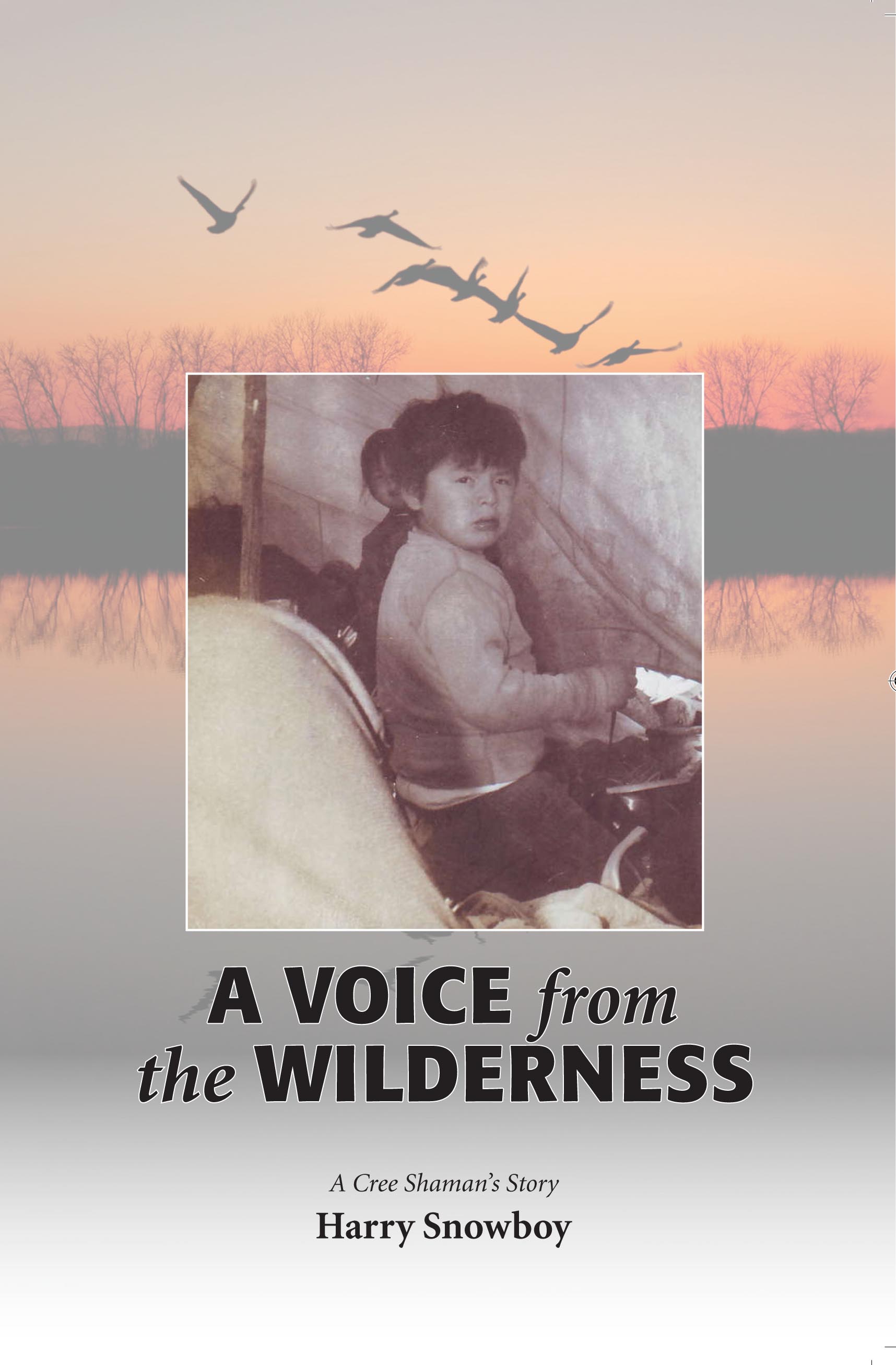 At eight years old, he says he was chosen by bimhachiiwhasoo, the Life Giver, to bring healing and to help others.

Harry Snowboy, a medicine man from the Cree Nation of Chisasibi in northern Quebec, has done something few others in his position have.  He’s written a book about his life, and perhaps most interestingly, how he became a medicine man.

A Voice from the Wilderness: a Cree Shaman’s Story was released in November 2010. An excerpt (pdf) is viewable at the Seven Generations Healing Network website.

Snowboy recently sat down with MEDIA INDIGENA to talk about his unique book, why he wrote it, and what’s next.

Why did you decide to write this book?

The book was for my own healing. I didn’t realize how much hurt I carried.

There were things that happened in my life. I didn’t know why I reacted the way that I did. I wanted to know what was going on. Like everyone else, I went through events in my life that affect my life. It happened one day when I was passing by my daughter’s room and she was writing in her diary. When I saw that, it clicked. In order for me to get to know myself I would have to dig into my own life.

What I decided to do one early morning was I started to write. I couldn’t stop. I went as far back my memory goes back — to the day I was born. I began from there. For me it was a healing journey.

Were you concerned about writing things that are considered sacred?

Yes, I was. In the book I talk about the ceremonies, but I don’t reveal much about them.

But there are some things people have to know. People can adopt our culture or our ways, but there’s a connection also given and it was given to where those ceremonies originated from.

Have there been any negative reactions to your book?

No, I haven’t heard any negative reactions.

What are you hoping people can take away from your book?

That they will come a little closer.

This book is not only about me, this is also a book about a calling. In the book, the Creator, Lifegiver, or God — whatever is most comfortable for you — God called me when I was eight years old and again when I was twenty years old. When I went into my forties, I was actually able to talk to Him. He didn’t call me, He called people through me that’s the way he made me understand. He said to me, ‘Your mission is to bring people closer to me.’

There is another book forthcoming. What will that be about?

That book will talk about the rites of passage, the initiation rite. The same rites that I was taken through as a child.

I also talk more about the voice, what I call ‘voice,’ about what He is talking about. And I talk about my teachers. This book is more about my work and experiences.

9 thoughts on “Harry Snowboy: Confessions of a Modern Medicine Man”