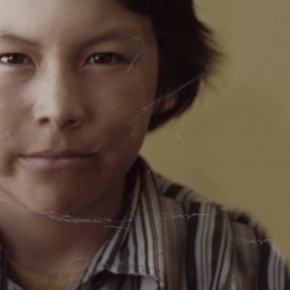 Doc tells story of three First Nation men thought to be among 500 children molested by priest over two decades.

Why a small group of Indigenous protestors have camped out at Springwater Provincial Park near Barrie since early April 2013.