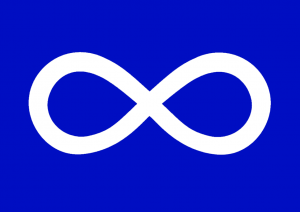 The Department of Indian & Northern Affairs Canada (INAC) seems poised to oversee the process of verifying Métis identity, at least according to a contract award notice on the government’s tendering service website, MERX.

A branch of INAC, the Office of the Federal Interlocutor for Métis and Non-Status Indians has tentatively awarded a contract of between $50,000 to 100,000 for the “Development of a Verification Strategy for Métis Identification Systems” to the Ottawa-based Canadian Standards Association.

In the notice, INAC says it needs to

“develop a common standardized approach for assessing the quality and integrity of membership systems employed by the five affiliate organizations [and that a] major objective of this exercise is to identify a set of conditions, metrics and means of verifying those systems to a level which ensures a degree of confidence in those systems.”

But a spokesperson for the Métis National Council (MNC) says the move comes as a surprise. The MNC rep added that they were never told about the contract or that INAC was even planning to oversee Métis identity systems.