POLL: Should Canada’s Next Governor General Be Aboriginal? 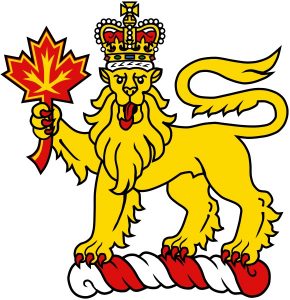 According to the CBC, the head of the Assembly of Manitoba Chiefs, Ron Evans, thinks Canada’s next appointee to the position of Governor General should be someone Aboriginal.

Methinks it’s time to ask what you make of such an idea. Luckily, we have a comments section and a hot-off-the-presses poll ready to go. Please vote!

4 thoughts on “POLL: Should Canada’s Next Governor General Be Aboriginal?”