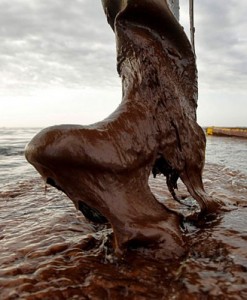 Here’s my quote of the day, to be filed under ‘I’ for irony:

“It is easier in First Nations politics to be aggressively contrary to something than it is to be supportive. That is an observation that I will make and stand behind.”

And Minister Duncan would know all about such ease first-hand. As I noted last September and November, prior to his current stint as a rookie Cabinet member in The Harper Government,™  Duncan made it his stock-in-trade to be an aggressive contrarian as a member of the opposition, something you can repeatedly glean from the record, such as this gem:

‘Mr. Speaker, the Department of Indian Affairs has been repeatedly criticized for its lack of accountability. To this department and the minister, the Canadian taxpayer is nothing more than an afterthought.’

That said, choice quotes such as these flew off Duncan’s indecorous lips as a member of a party that wasn’t in power: in that role, it was precisely his job to be, well, oppositional.

Still, for the man to now try and make himself out to be some high-above-the-fray statesman? Puh-lease. He’s been knee-deep in the muck-slinging with the rest of us.

* Thanks to APTN National News for the quote.