imagineNATIVE 2010: By the Numbers 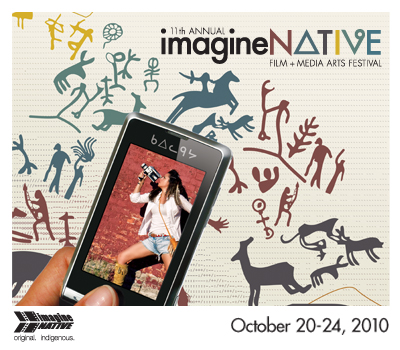 As we get set to take in the exciting Opening Night Film of imagineNATIVE 2010, we thought we’d help set the scene with some of the numbers behind the event.


Here now for your enjoyment are some of the delightful data behind this year’s imagineNATIVE Film + Media Arts Festival.

Number of films and videos submitted to imagineNATIVE 2010: 340
Number chosen: 90

Percentage of works that are by Canadian artists: apx 60%


Number of artists to be in attendance: 70+
Percentage of all artists this represents: apx 75%

Estimated number of visitors who come to Toronto to attend the festival at some point in its 5-day run: 2,000
Average dollar figure spent while in city: $250/day
Cumulative economic impact: $500,000