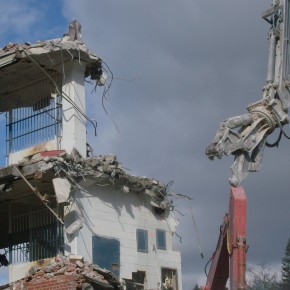 The Don Jail in Toronto has housed thousands of suspects and convicts in its over one hundred year history. Given what we know of our penal system, more than a few of those detainees have been Aboriginal men and women.

Not that I’m sentimental about it. The inmates, by and large, were not nice people. Some were killers and sex offenders. Others were petty thieves with a violent streak. And some were too addled to know how they ended up there. Many were themselves victims before slipping across the line to the other side of the cell.

As with many correctional facilities in Canada and elsewhere, ‘The Don’ was known for its overcrowding, degradation and despair. By 1977, it was supposed to be a place for short term stays. But 90-day waits for a hearing could, and did, stretch into 330 days for some, including one native man, Gabriel Dorian.

That’s almost an entire year crammed into a roach-infested cell meant for two, bunks already taken, and no room to walk beside them. No time outside the cell. No ten minutes outside to stretch your legs. I know, for tough justice types, that may sound minor. I know too of that impulse to wish hardship on the kind of people who randomly punch old women in the face and rob them.

But then I try to imagine how well I’d cope if every time I sat down on a bus or park bench someone else came along and sat on top of me and stayed there. Knowing, quite possibly, that they recently arrived after stabbing someone else to death.

The subhuman conditions of the Don — combined with the personal histories that brought some detainees there (Gabriel Dorian among them) — were often reason enough for a judge to refer inmates to other facilities.

But for many, it was the last stop. Some were executed at the Don. Some died there without a judge’s say so. 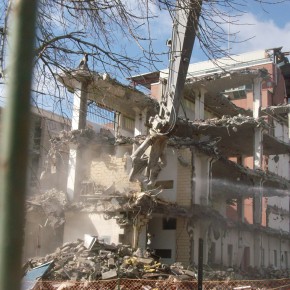 Not so long ago, I looked on as the Don was bashed into oblivion, heard the screeching of iron bars being ripped from their sockets, felt the plaster grit in my hair.

Toronto has a new detention centre for inmates who would have once been shipped to the Don. I don’t know if it will make a difference. But, to me, it’s nothing but good to have the old one gone.